To Catch an IP Thief

Follow the journey of a trusted corporate executive as he spirals into an insider threat. 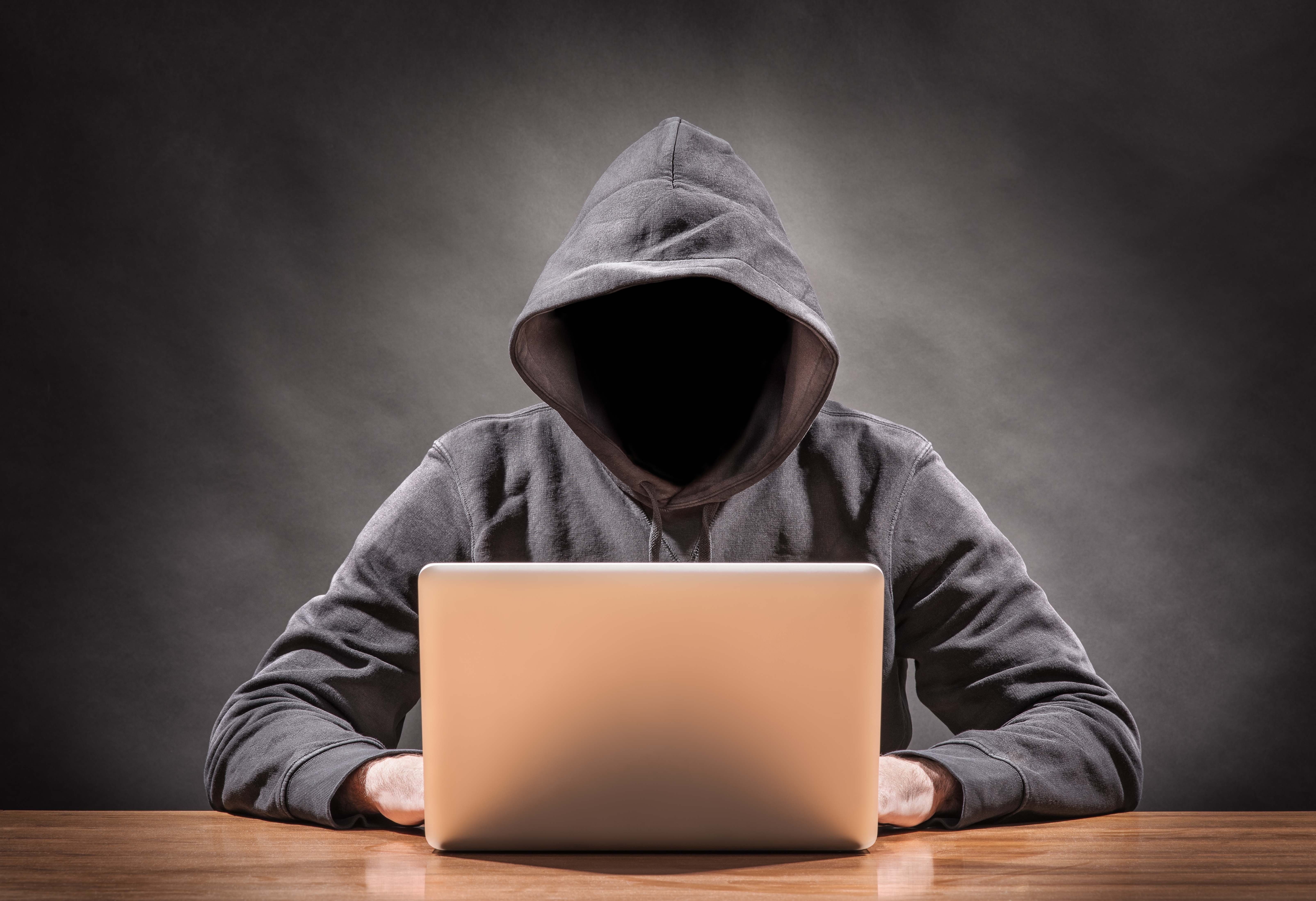 GET YOUR FREE COPY

What's in the Whitepaper?

Using the fictitious example of Philip Wilson, a formerly successful corporate executive, we examine how he devolves into an insider threat after experiencing a series of setbacks and misfortunes. After he is passed over for a major promotion, he becomes disgruntled enough to steal proprietary product IP and defect to a competitor. This paper describes a scenario in which a SOC analyst using Haystax's Constellation for Insider Threat solution would have predictively identified Philip using Bayesian modeling and other AI techniques.

In this paper, readers will learn:

How Phil gradually evolved into an insider threat even as his increasingly adverse behavior continued to go undetected.

How Constellation for Insider Threat uses probabilistic Bayesian models and machine learning to analyze a wide range of behavioral evidence and predictively identify those individuals at highest risk of doing harm to an organization.

How Constellation would have 'connected the dots' and flagged Phil's behavior to the SOC in time for him to be caught prior to stealing IP from his company.